Previous Next
Triten Gaming System: Fantasy Manual
Order Now
Sign Up to receive important notifications about Triten and our other products. 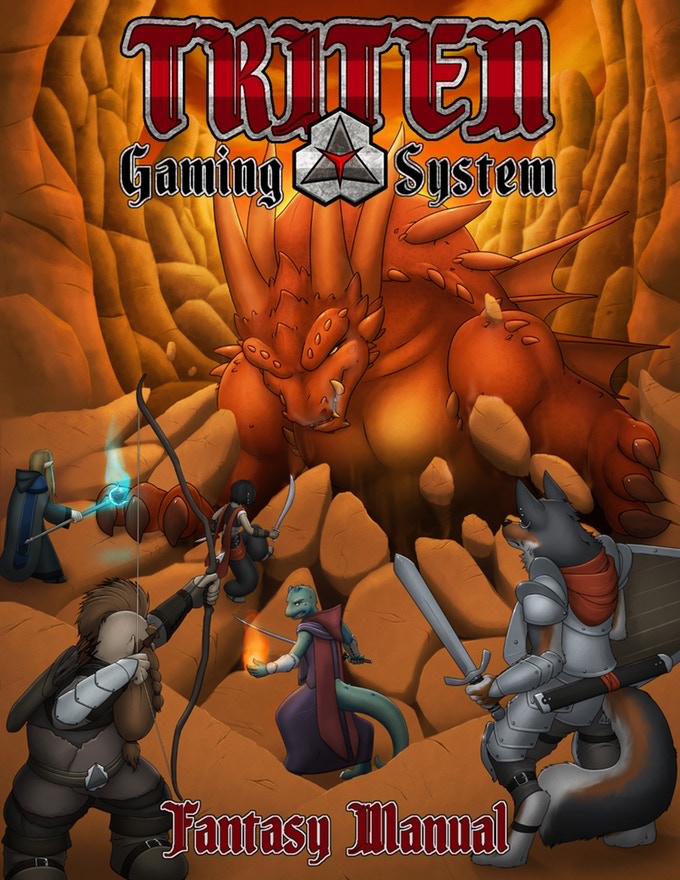 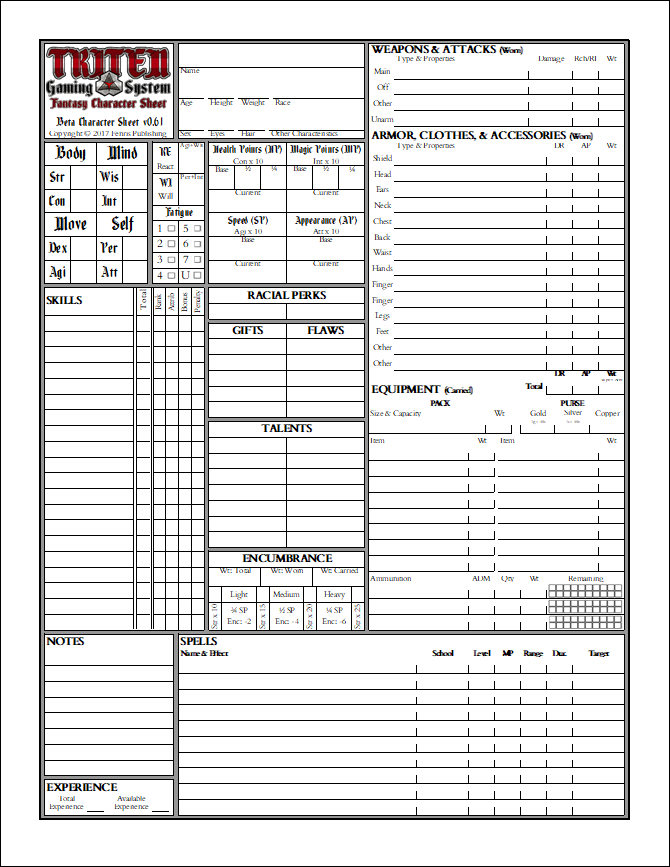 The Triten Gaming System is a fun and innovative new framework for Pen & Paper roleplaying games, offering an approachable and versatile system of mechanics that lets you spend more time on your adventures and less time reading through complicated rules.

The first product in the Triten line is the Fantasy Manual. This book provides you with a framework to create exciting characters and interesting worlds in a medieval fantasy setting. The book is 242 pages, perfect bound, with a black-and-white interior.

Triten uses a skill-based instead of a level-based structure of character advancement. Individual experience points earned as a character progresses through the world can be directly applied to any of dozens of different, broadly-used Skills and specific, individual abilities called Talents.  Characters can also craft or purchase a wide variety of equipment and learn hundreds of different spells over seven unique schools of magic.

A multiplayer adventure:
Like all Pen & Paper Roleplaying Games, Triten is a game to play with your friends. It can be played online (over chat/voice/video) or in person and requires at least one person to be the Game Master (GM) and at least one other person to play. An ideal group, though, will have one GM and about three to five players. 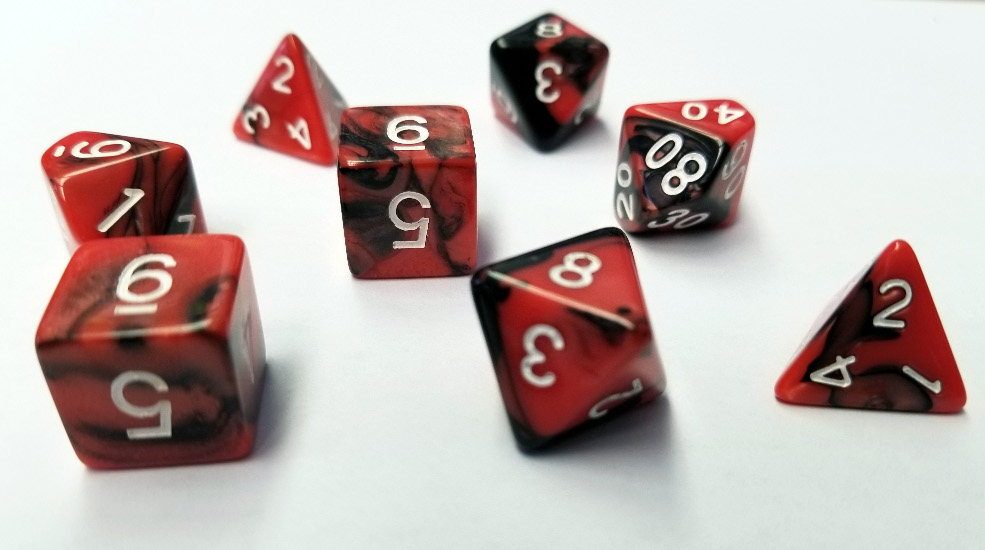 The complexity of many Pen & Paper RPG's can often create both a significant barrier to entry for new players as well as a constant hindrance to experienced players who are always struggling to understand and be in compliance with the rules.  The Triten Gaming System was built from the ground up to maximize both simplicity and versatility.  We endeavored to make every mechanic and rule easy to understand and use without sacrificing the deeper functionality of more complicated mechanics.

Furthermore, Triten was designed to be modular, so individual sections and components could easily be added, removed, or supplemented by new content.  While our first project is the Fantasy Manual, we have already begun prototyping a Science Fiction manual which has shown great promise thus far, using most of the same mechanics. 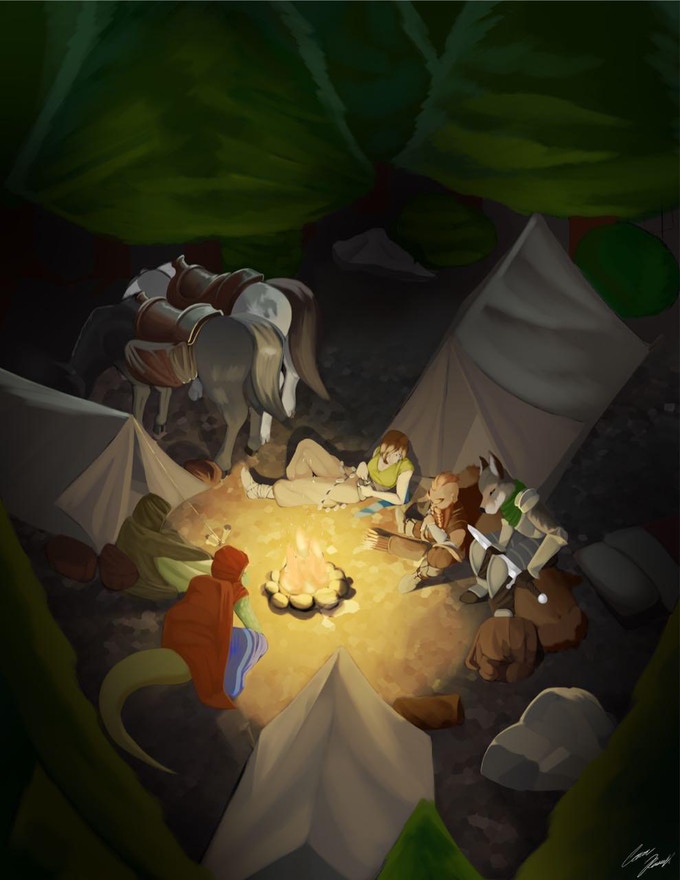 The Triten name is derived from the core skill check mechanics of the system.  This system combines three values that each generally range between one and ten. The first two of these values represent a character’s innate ability and training, while the third is a random value provided by a d10 to represent luck or chance. This simple, yet versatile mechanic is used throughout the system, provides the ultimate foundation for all game play, and keeps the action simple, fast, and fun.

Our goal with Triten is to provide a robust system of mechanics for you to craft your adventures.  While the Triten Gaming System does not contain any specific lore or story of its own, its content and mechanics are meant to be flexible so you can easily pick and choose which elements you want to include in your own fantasy setting. 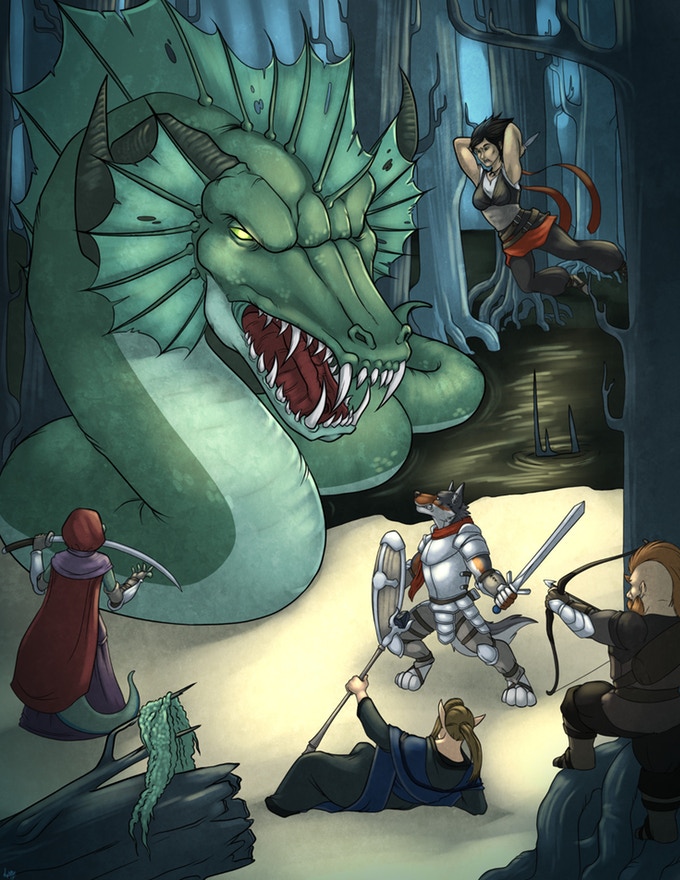 This is only the beginning for the Triten Gaming System.  We have already started prototyping a science fiction version of our mechanics that shows great promise.   We also have numerous expansions already planned for the Fantasy Manual which will add campaign settings, new items, new spells, new creatures, and much more! 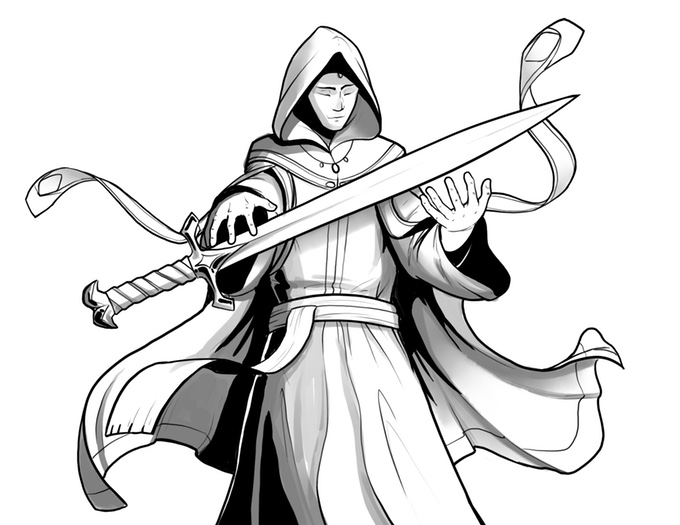